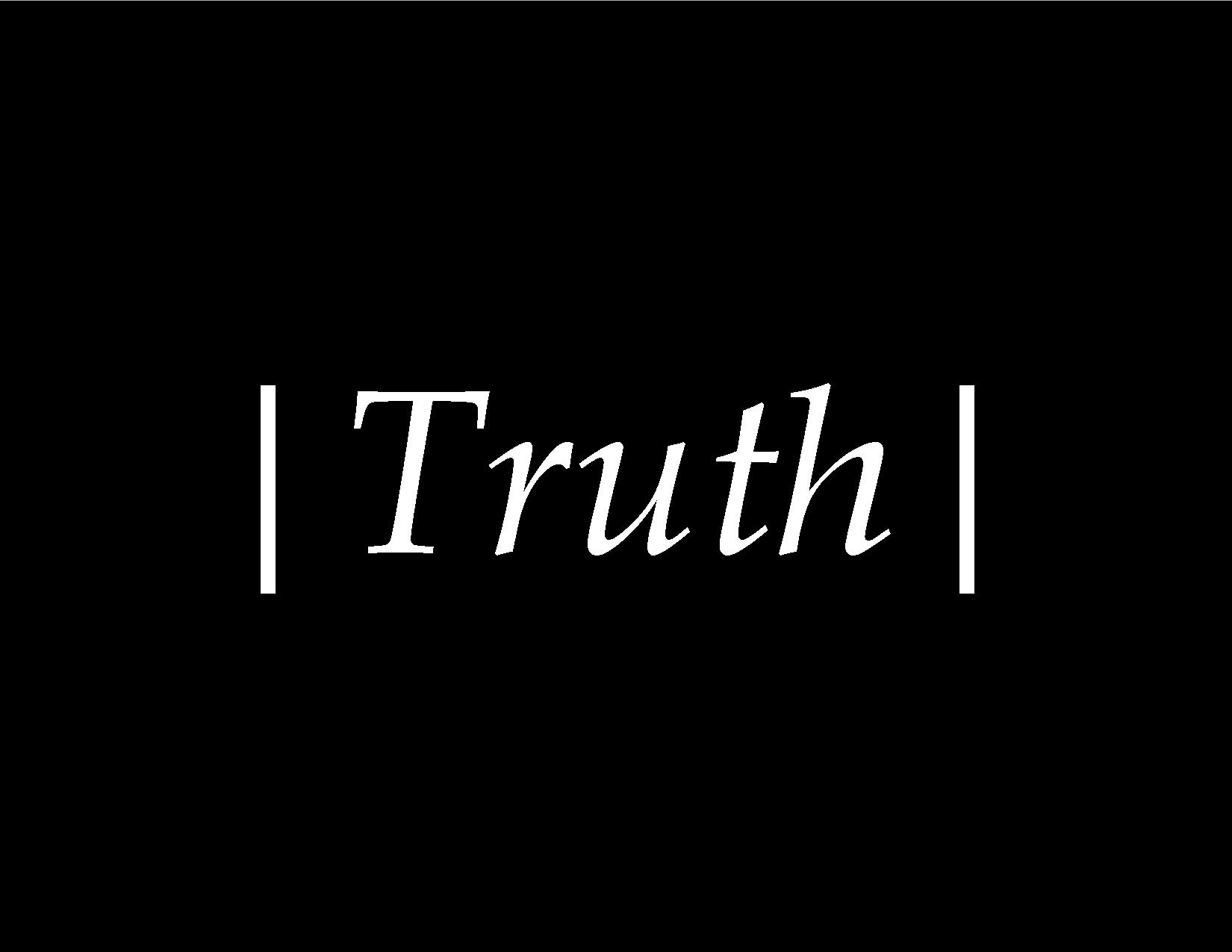 I want to welcome you to my new online home, piety.com.  This will be my blog.  Here, I will impart my thoughts and opinions onto the rest of the world, without fear of censorship by big tech (Facebook, Twitter, etc).

Truth be told, I have had this website for 20+ years.  My original intent was to use this site as a Christian outlet and portal.  Over the years it had been used to provide website presence to multiple episcopal churches and organizations. Some were paid, some were free.  As the internet changed, and as I changed, I drifted away from that original concept, as did the churches and organizations I was hosting on the site.  Eventually, it sat dormant for many years, really, close to a decade.  The site, due to its singular well known keyword, is considered a prime domain name.  It's valued at over $80,000, to the right buyer, of course.  I've had a few offers over the years, but decided each time to keep the domain name.

Fast forward to 2020 and it seems the end times as laid out in the bible, may actually be upon us according to many scholars and religious folk.

I disagree, and here is why.  I believe that the human race is still in it's infancy.  Just look around, we are rioting like a bunch of misbehaved children who are still in diapers.  The size of the known universe is so large, we cannot even fathom its size.  Layer on top of that, the fact that recently, scientists discovered the real possibility of one or more parallel universes.  Holy cow!   Just think about that for a minute.  That's huge.

So, in my opinion, why would God create us, create such an expansive space, just for humans to be born, to live and to die on a single tiny little planet in all of the cosmos?  I think man was created for much bigger things and we just haven't discovered that truth yet.

But man is petty, so he schemes and cheats and holds his fellow man in servitude to benefit those in power.  That, is what I believe is going on today.

To further themselves, those that are these petty forms, they are using planted racism, planted phobias and their power to manipulate the truth to fit their agenda.

Case in point, we are all being censored by the social media platforms.  If you are a conservative, worse, a conservative Christian, those in power on the left want to silence you because they are afraid of you.  So, they infiltrated the media and our educational system at all levels so that they, and only they, control the narrative and the minds of the current and next generations.

Ergo, Piety.com has been reborn into a new platform that will operate on truth and the freedom of speech.

The definition of Piety is the following:

This definition of Piety, the keywords that stick out to me, are reverent or devoted.

So, our motto shall be, "Piety.com - Being Reverent To The Truth"