I will not apologize for my language.

I will not apologize for speaking out about this, but the black leadership in the city of Atlanta has failed its City.

Where the fuck is the outrage against Mayor Bottoms?

We should be marching on her home, pulling her out by the short hairs and forcing her to resign tonight.  Bottoms said. “Enough is enough. If you want people to take us seriously and you don’t want us to lose this movement, we can’t lose each other.”

What movement would that be Mayor Bottoms?  The militant wing of BLM, or the the one from ANTIFA?  How dare you make the "movement" more important than your citizen.

Shut the hell up and call in the National Guard.already!

Governor Kemp, it's time for you to declare a state of emergency in Atlanta and get the troops in here and arrest all of these armed hoodlums posing as protesters.

This child's death is on your head Mayor Bottoms!

You should have had the police clear out those armed thugs weeks ago!  This is YOUR fault!

You should resign, tonight, in shame!  Children are now being gunned down.  How disgusting Atlanta has become under your watch. 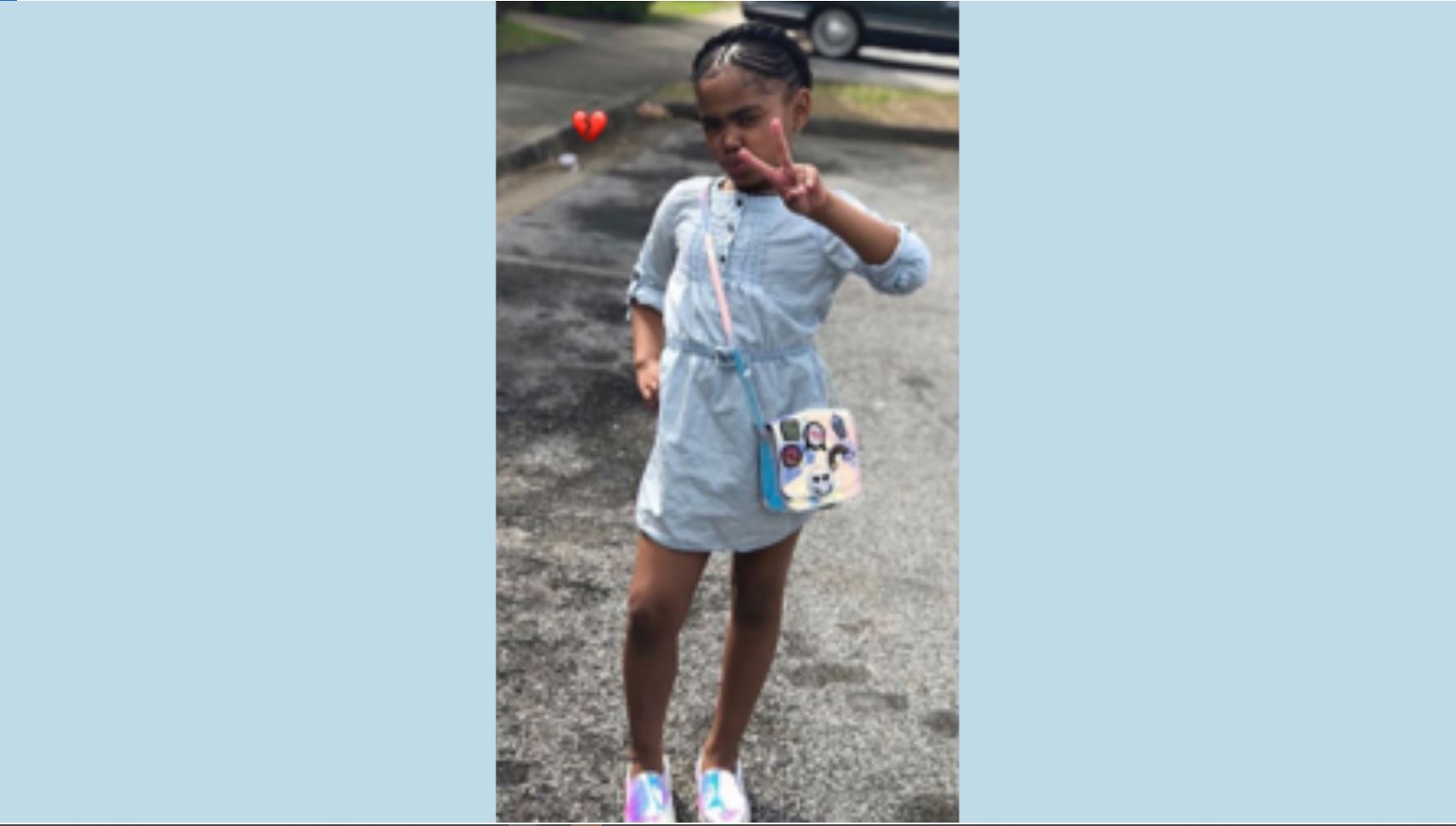 Police search for shooter who killed 8-year-old girl near burned Wendyâs
An 8-year-old girl was shot and killed Saturday night in Atlanta near the Wendyâs where Rayshard Brooks died last month.