Even Thinking a Negative Thought About BLM Will Get You Fired

The woke mob is taking down any public official if they dare speak out about Black Lives Matter or any of the other black hypocrisies that abound everywhere today.

What's next?  Will they soon start to censor our thoughts too?

Just once would I love to see someone being ousted by the mob stand up for themselves and NOT grovel nor apologize and stick to their guns.

"Yes, I said those things.  ...and yes, they are protected speech under the 1st amendment of the constitution, and no, I will not apologize for my words."

Oh, and maybe, just maybe, not resign voluntarily.  If they want you out, make them fight for it, make them fire you.  Why?  Because it's illegal to fire someone for practicing free speech.

Just once I'd like to see it, just once.

Case in point, a SC Mayor Pro-Temp resigned because someone didn't like what he had posted on his personal social media account.  Instead of standing up for his beliefs, he kowtowed to the woke mob and gave in.

Stop it already!  BLM members and leaders say whatever they want, and no one is forcing them to quit their job.  They are saying things like, "Whites are a disease!", or "Whites are a genetic disorder..." or a slew of other vulgar thoughts about whom they don't like, yet they get away with saying it.

What took white people decades to undo, systemic racism against blacks, now blacks who are part of the BLM and ANTIFA movements have brought back and reversed, where what was white is now black and what was black is now white, in just a few short years since they started spewing their hatred.

Instead of trying to bring the human race closer together, they've achieved nothing more than the continued division of the races, setting race relations back 50 or more years.

Martin Luther King and other civil rights leaders from the 1950's and 60's must be turning over in their graves. 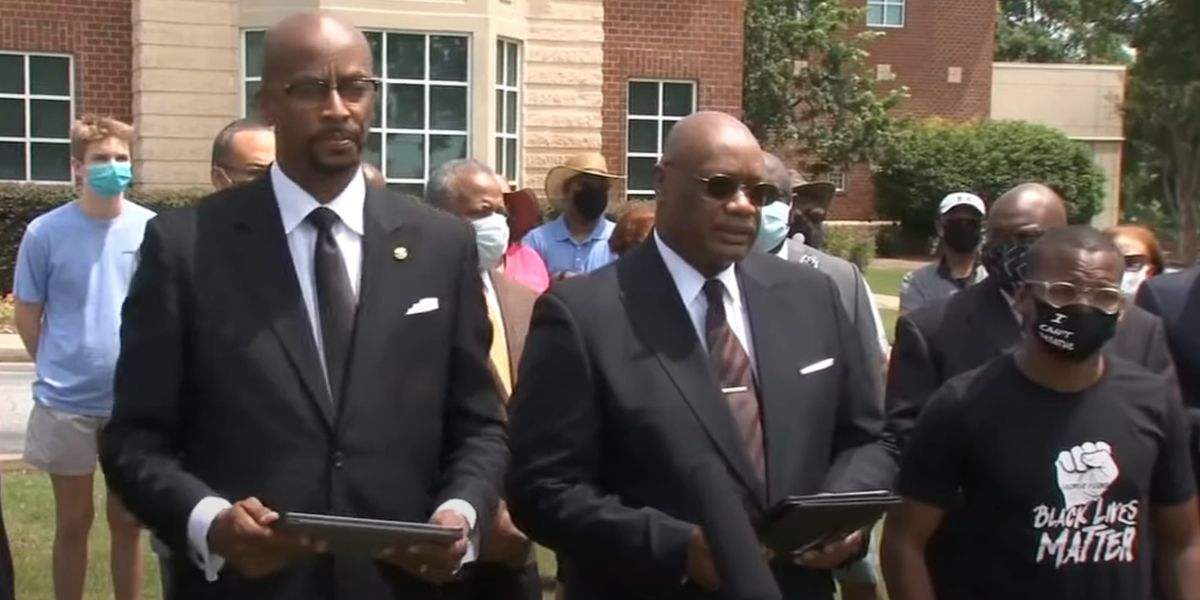