Like a parent that gives in to an unruly child, just to shut them up, the result and consequences are the same.

All you have done, by giving in to the rioters, is to embolden them.

They are now kiddy with power as their actions, even though 100% wrong, has gotten them the results they wanted.

They will now move on to the next act, most likely tearing down a statue of Jesus or Mother Mary.

This does not end because you gave in, it only makes it worse.

These misguided children, and that is exactly what they are, spoiled and snot nosed, have no real reason to give for the actual removal of the statue of Columbus, except that they wanted it.

"I want it and I want it NOW!", they scream like brats in the supermarket at the candy aisle.

The parents that give in have failed themselves and their children.

We are losing this fight because these democrat mayors are not only foolish, but complicit in the destruction of our once great nation.

This cannot and will not end well for us nor for future generations. 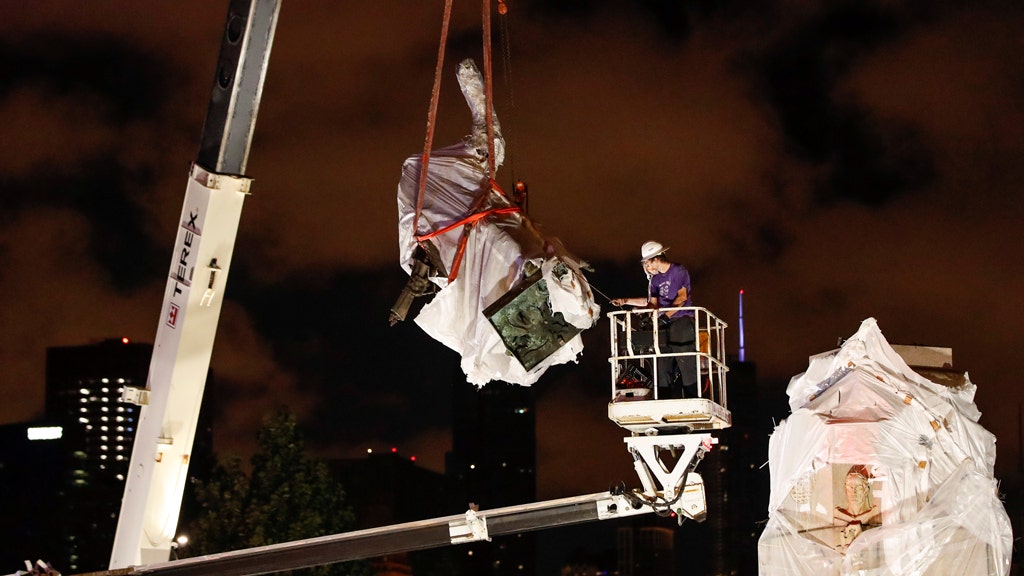