Are ANTIFA and BLM Scouting Neighborhoods For Future Attacks? 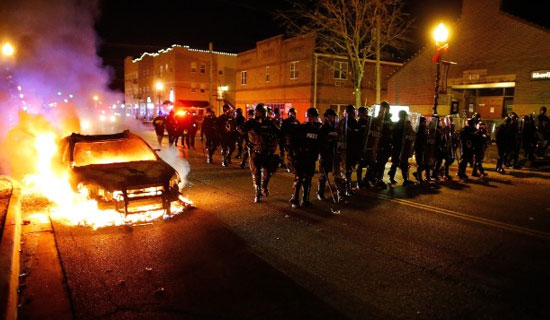 The caravan was made up of several large and lifted 4x4 trucks, motorcycles and some other cars.

All had blacked out windows and were not from this neighborhood.

They circled and drove by our and other houses multiple times as if they were looking for something.

Now I don’t know who these people are, but in 2020, during a pandemic and where ANTIFA and BLM have openly stated, “We’re coming to the suburbs and we are coming for you…” and other such rhetoric, one needs to be aware, careful and protect oneself.

Watch your six out there folks!