Governor Kemp Threatens Action Against Atlanta Mayor Keisha Lance Bottoms - I say "Stop threatening and suspend her already, she has failed her city!"

Atlanta's mayor, Keisha Lance Bottoms, and the Atlanta city council, screwed the pooch on this one.

The mayor made it clear she supported the BLM rioters, even over the death of an 8 year old that was shot to death Saturday night, and 3 more shot at that Wendy's last night, including a 53 year old man who died at the scene with another in ICU fighting for their life.

Atlanta's majority of good citizen should be calling for the resignation of the mayor and the entire city council as they put a violent minority group of rioters over the welfare of their citizen.

All of these deaths rest solely on the shoulders of mayor Bottoms. She should resign in disgrace immediately as these deaths were 100% preventable had she and the council only performed their sworn duty, to uphold the law and protect the citizen of Atlanta.

They have failed in both.

Mayor Bottoms is in the running of my top prize, the "You are a douche" award. 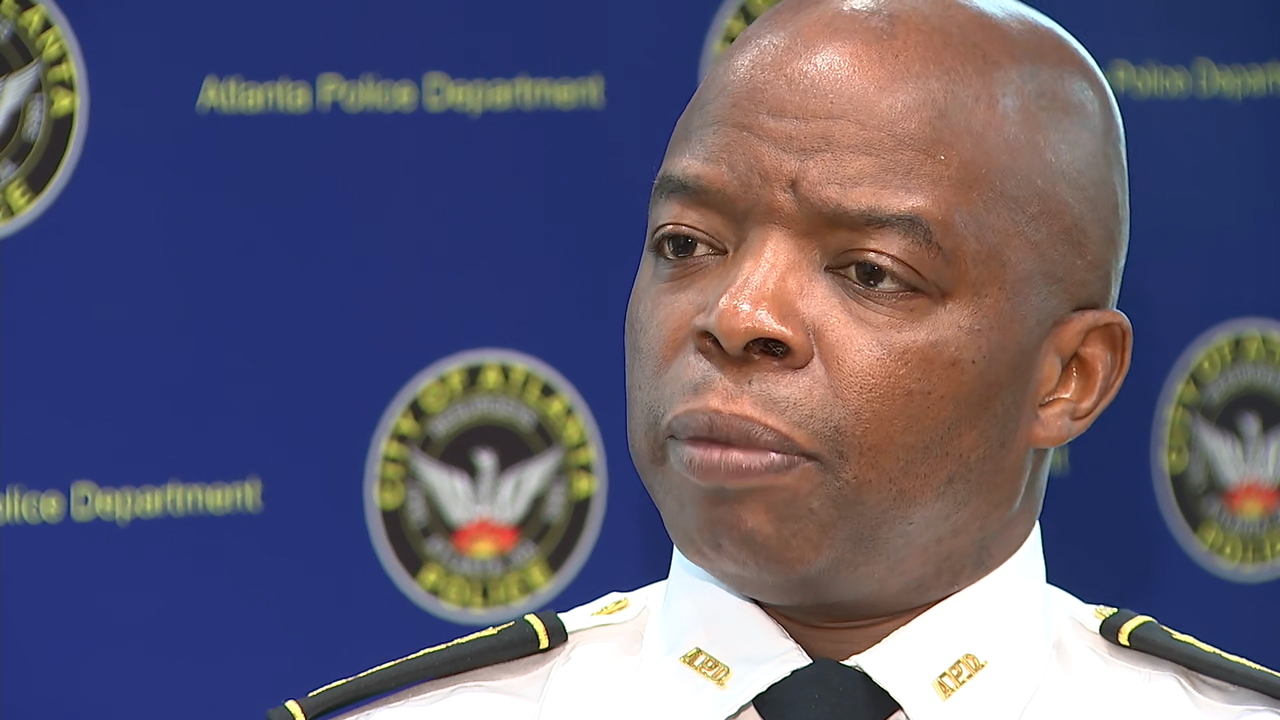 Atlanta interim police chief says this weekend was âthe most violent (he can) recallâ
Weâre learning more about everything that happened over the weekend and how local officials are responding, on Channel 2 Action News