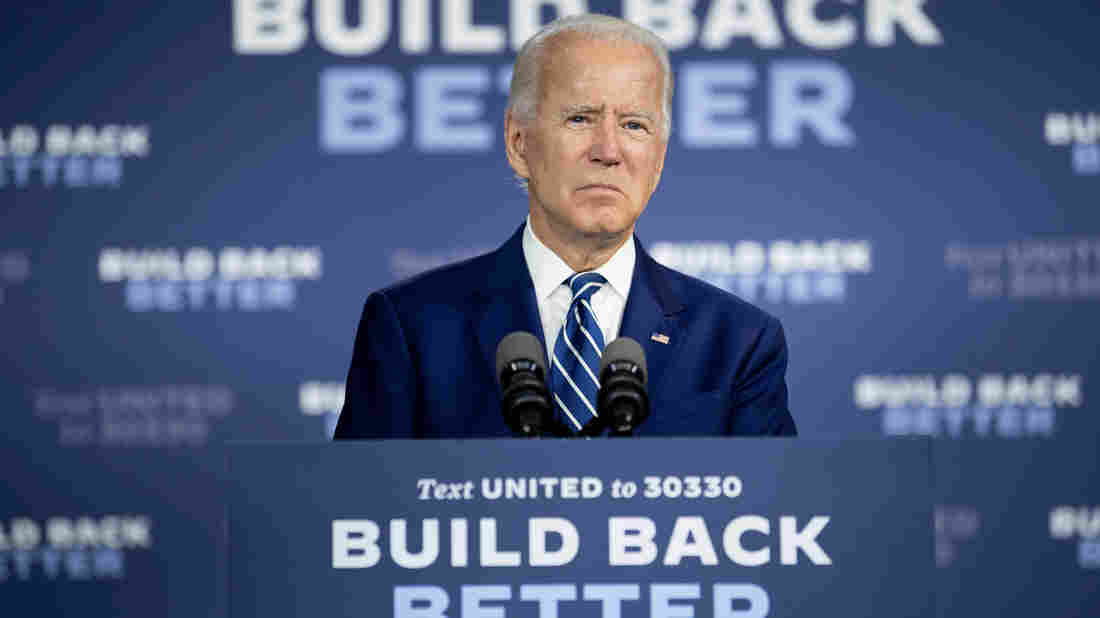 What BIden is planning:

He’s planning to continue the Obama policy of building low income government subsidized housing right in the middle of affluent middle-class neighborhoods.  The result?  Increase in crime, devaluation of property and the end result of residents who are adversely affected, fleeing to live elsewhere, taking their tax base with them.  Which, of course, then won’t support the low-income housing left behind, and that will then fail as well, leaving behind a destroyed area and economy.  Just ask Detroit and Chicago how well that worked for them.

Why should anyone, who has worked hard and has paid their share into their individual Social Security account, have to now pay more, to cover others, who either never paid in (like all of the illegals who collect social security benefits), or whose benefits were raided by government officials like Biden?

From the above article:

"The changes would mean more taxes for high earners. But it would also ensure that benefits stay a certain amount above the federal poverty level for those at the bottom."

In other words, "SOCIALISM"

Biden plans to enact AOC's Green New Deal.  This would be disastrous for America as they plan to immediately halt all fossil fuel production.  This would put 100's of thousands of Americans out of work in the energy sector.  Airlines would all fail and go bankrupt as they could not get fuel for their planes.  Trucking, which is the lifeblood of our food distribution system would fail, public transportation would also fail and worse.

Even, if somehow, we could manufacture electric planes and 18-wheeler trucks that were efficient, our electrical grid is over 100 years old in many places, and electric plant operators say they do not have the capacity to power that many vehicles any time in the near future.  Plus, keep in mind, many of these plants are fossil fuel powered by coal, oil and natural gas.

Just look at California today, August 2020.  Rolling blackouts with many areas with no power for days.  Their only option is fossil fuel powered vehicles and generators.

Imagine that with a Biden win in November, the whole country run like California.

What Biden has actually done during his career:

The "What I'll Do When I Become President" rhetoric from Joe Biden after 47 years of ZERO accomplishments and a multitude of failures including:

The ACA (Affordable Care Act) which basically provided free healthcare for illegals and low income families in return for their votes for democrats, while the middle class was left holding the bag while having to pay for it via skyrocketing premiums which they could not afford to the point that many now go without insurance.

Biden's crime bill which disproportionately placed more blacks into prison, for longer terms and for non-violent crimes than ever before.

Biden's outsourcing of American Jobs to China during his career as a senator and later, as VP.

I wonder if anyone reading this blog, who supports Biden, will actually read the linked articles, especially the one at the end of this post that lists all of Trump's accomplishments in comparison.

Promises made to America, promises kept.  Show me the same list for Biden in comparison.  I looked, it's not there.

Trump's accomplishments in 3.5 years as president. Biden’s Housing Plan Doubles Down on Decades of Failed Government Policy | National Review
Federal housing programs enacted in the name of the poor have harmed, not helped, their ability to climb the economic ladder. It’s time to try something else.