The Stupidity of CHOP Occupiers Is Just Out Of This World

Seriously?  This idiot wants to sue the Seattle Police because they did not respond to him getting shot in the "Autonomous Zone"?

Um, let me break it down for you.

Your so called "Autonomous Zone" does not have it's own police force, unless of course you count yourself in on it, nor is Seattle required to provide you services since you have declared yourself an "Autonomous Zone".

So please, just shut the hell up already you whining hypocrite.

Here we have another candidate for my top prize, "What a douche" award. 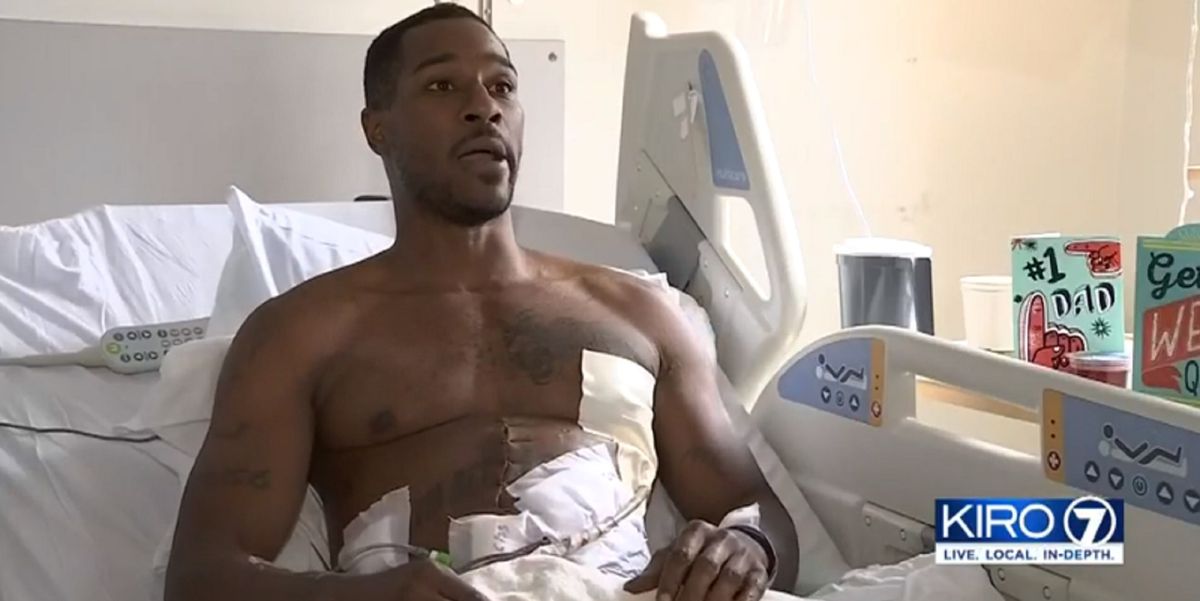